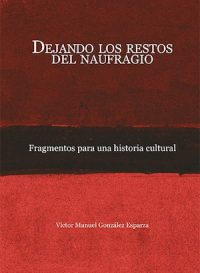 One of the central topics in the history of art has been the tension generated between the fine arts and popular art –between art and craft–, caused by the intervention of art during the Enlightenment. This strain has been poorly studied in Mexico, despite being one of the countries that contributed to the vanguards due to the efforts to recover the popular forms (Posada, muralism, etc.), as part of the aesthetic revolution that came after the armed conflict of the early 1900’s. This book is an approximation to this history of the art and popular arts from a revision of expressions and artistic moments in Mexican history -from the “smiling faces” to Posada, going through the first Popular Art Exhibition to an analysis of cultural consumption-, with the goal of contributing to a wider debate on cultural history. This are, effectively, “fragments” that pretend to show the diversity and richness of cultural interactions in a country that, at least since Humboldt, is known as a crucible of mankind.